“The only true protection is to understand that anything you put up there can be accessed by somebody else.”

Being a new user of Cloud Technology, and feeling excited about its potential (wow–I have unlimited online storage, can access all my photos on any device and share with anyone easily?  I love you, googlephotos!) these words really popped.  It’s like you kind of know it, but really you don’t.

“A huge concern about using the cloud is that your data does not have the same Fourth Amendment protections that it would have if it were stored in a desk drawer or even your desktop computer,” says Consumer Watchdog’s Simpson.

Being Canadian, I had only a vague sense of what the fourth amendment was.  So I googled it and found this in the featured snippet:

Hmmm, so, stuff I keep on my google drive or icloud is not protected from being searched and seized?  Just like that, without cause? Was this all agreed to in the fine print?  I guess I (along with most people) am happy to play along as long as it is free.

Side Note: Here is where I learned about “Featured snippets in search:”

Next I read Internet Privacy is the Wrong Conversation,  discussed how there is really no such thing as online privacy and that we should be demanding transparency, work to understand the 5W’s of tracking (our online behaviour) and not to conflate (and therefore confuse people and make it political) security with privacy. 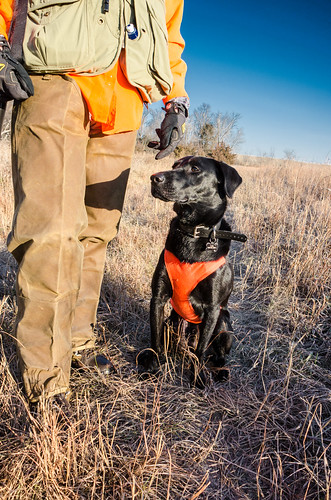 flickr photo shared by m01229 under a Creative Commons ( BY ) license

Tracking happens – get over it.

The article goes on to state, The conversation we should be having isn’t about absolute privacy, as the European Union seems to believe, but about transparency.

“Rather than today’s often-impenetrable privacy statements, companies should publish a detailed, dumbed-down description of their tracking procedures. When you visit a website, who is that website sharing its data with?” 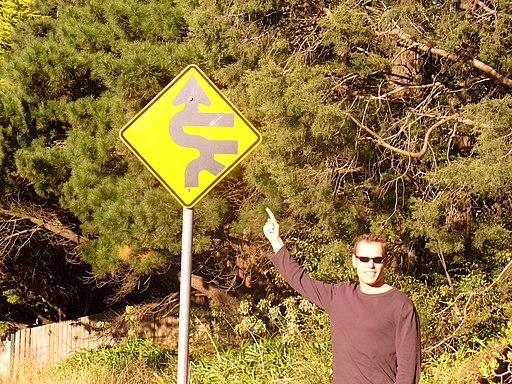 This so resonated–who has ever read a privacy/user agreement for Facebook (for example)…let alone understood it, other than the lawyers who crafted it? Most people can’t possibly be fully aware of what they are agreeing to–I know I’m not.

Finally, this article details the latest debate relating to privacy vs security.  Major players are Apple vs FBI/US Government and it has been grabbing my attention lately. You can download this Smart Tech Podcast to your device and learn about it on your commute, too.  (Great podcast for keeping in the loop about technology/devices…)

Basically  the US government is trying to force Apple to write code to help the FBI unlock the cellphone of a suspect in a terrorist attack in San Bernardino.  Apple is refusing to buckle under pressure from the government to unlock phones and claims writing such code poses a threat to privacy everywhere and warns it could set a precedent for government interference in this open customer letter .

Well, it begs to the question, who should solve it?  It seems to me, the American people don’t have much of a say beyond opinion polls, as the article suggests.  But maybe that is enough.

“What’s important to understand about the San Bernadino iPhone case is that its very existence is a public relations manoeuver.”

The article points to the timeliness with which the FBI is using this case to push their agenda: after recent terrorist attacks in Europe, when it is likely 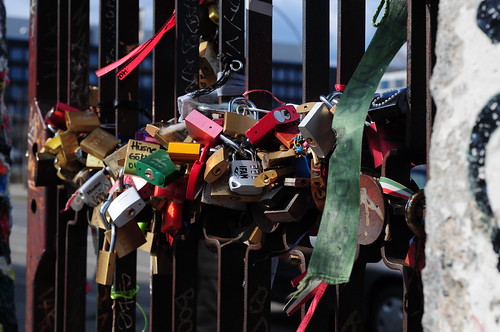 What if the master key gets out there?
flickr photo shared by sk8geek under a Creative Commons ( BY-SA ) license

to have the most public sympathy and support. Apple claims there is no way to write code that simply unlocks one phone–there would be the equivalent of a master key, and once available, could be used again and again –by anyone with this knowledge.

Apparently there is no current legislation surrounding encryption, so the debate is allowed to flourish.  What’s crazy to me is that simply because the US government seems to believe they can force Apple (okay, also a US company) to abide by whatever legislation they come up with, the whole world (any Apple user) must suffer the consequences?

flickr photo shared by m01229 under a Creative Commons ( BY ) license